What Is An Unconfined Aquifer?

The water table is the altitude (below ground) where the water level in a well will rise to when the well taps a confined aquifer.

According to the USGS, “Maybe it is not fair to start off with a trick question, but the correct answer is false. The only thing that makes it false is referring to “confined aquifer,” instead of an “unconfined aquifer.” A confined aquifer is an aquifer with layers of generally impermeable rock above and below the aquifer (aquifers tend to run in horizontal layers below ground). As water flows into this aquifer it gets “squeezed” between the rock layers, thus causing pressure to build up in the aquifer.

Unconfined aquifers do not have this internal pressure (called artesian pressure), so if you drill a well into it, the water will only rise in the well casing up to the top of the aquifer (the water table); you will need a pump to get the water to the surface. In a confined aquifer if you drill a well, the pressure will push water up the well casing; sometimes all the way to the land surface—no pump is needed!”

Aquifer
“An aquifer is a geologic formation, a group of formations, or a part of a formation that contains sufficient saturated permeable material to yield significant quantities of water to wells and springs.” USGS

Confined Aquifer
“A confined aquifer is an aquifer below the land surface that is saturated with water. Layers of impermeable material are both above and below the aquifer, causing it to be under pressure so that when the aquifer is penetrated by a well, the water will rise above the top of the aquifer.” USGS

Groundwater
“Groundwater is water that exists underground in saturated zones beneath the land surface.” USGS – FAQ – What Is Ground Water?

Water Table
“Technical definition of the water table is the imaginary surface in an unconfined aquifer at which the pressure is atmospheric.” (Lohman, 1972b, p.1) According to a report from the US Geological Survey, “The water table is thought of as the surface representing the top of the saturated zone, below which all pores in the rock matrix are filled with water.” 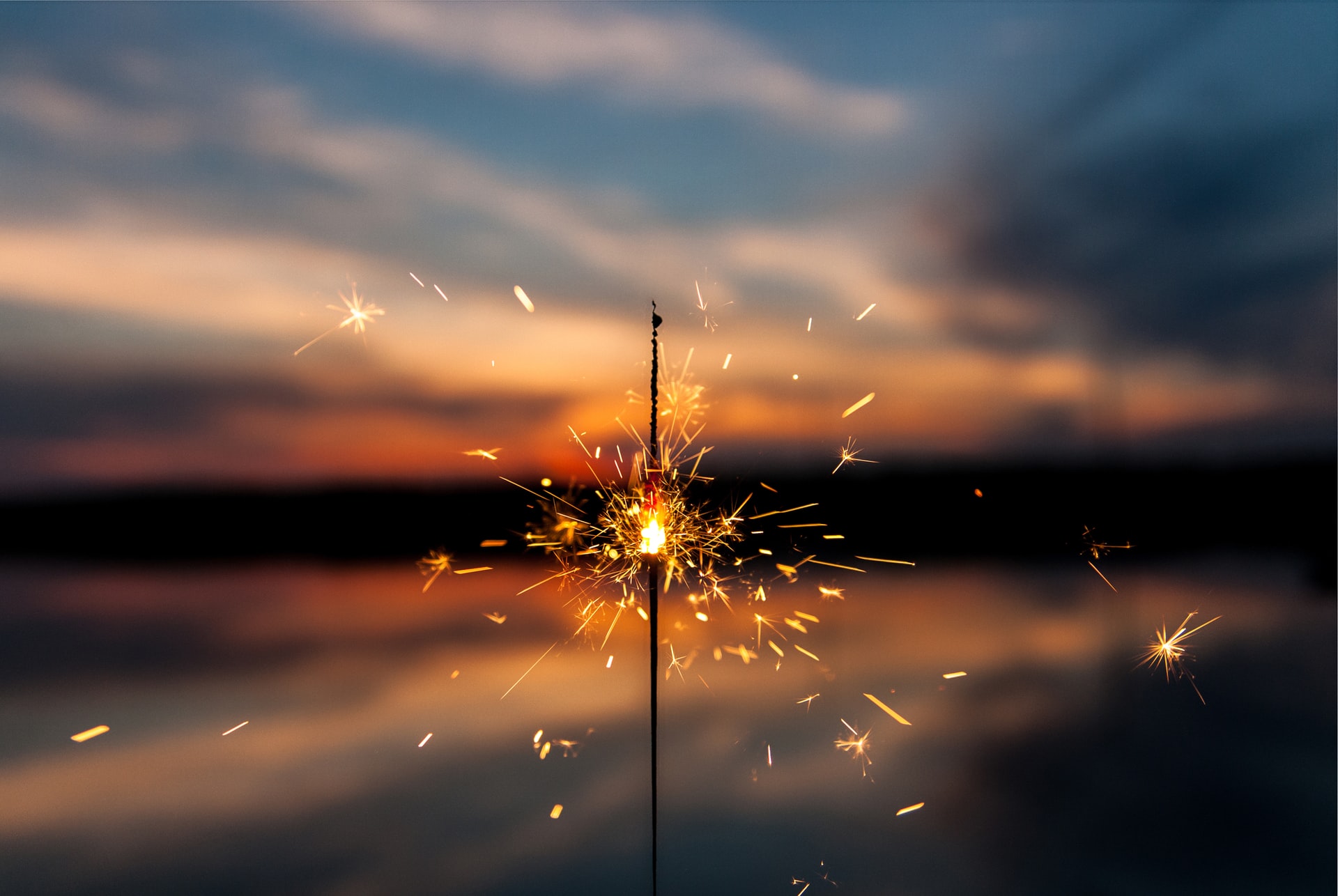 3 Ways To Improve Your Water This Summer!

In the United States, the month of July is filled with hot summer days and fun activities to celebrate the 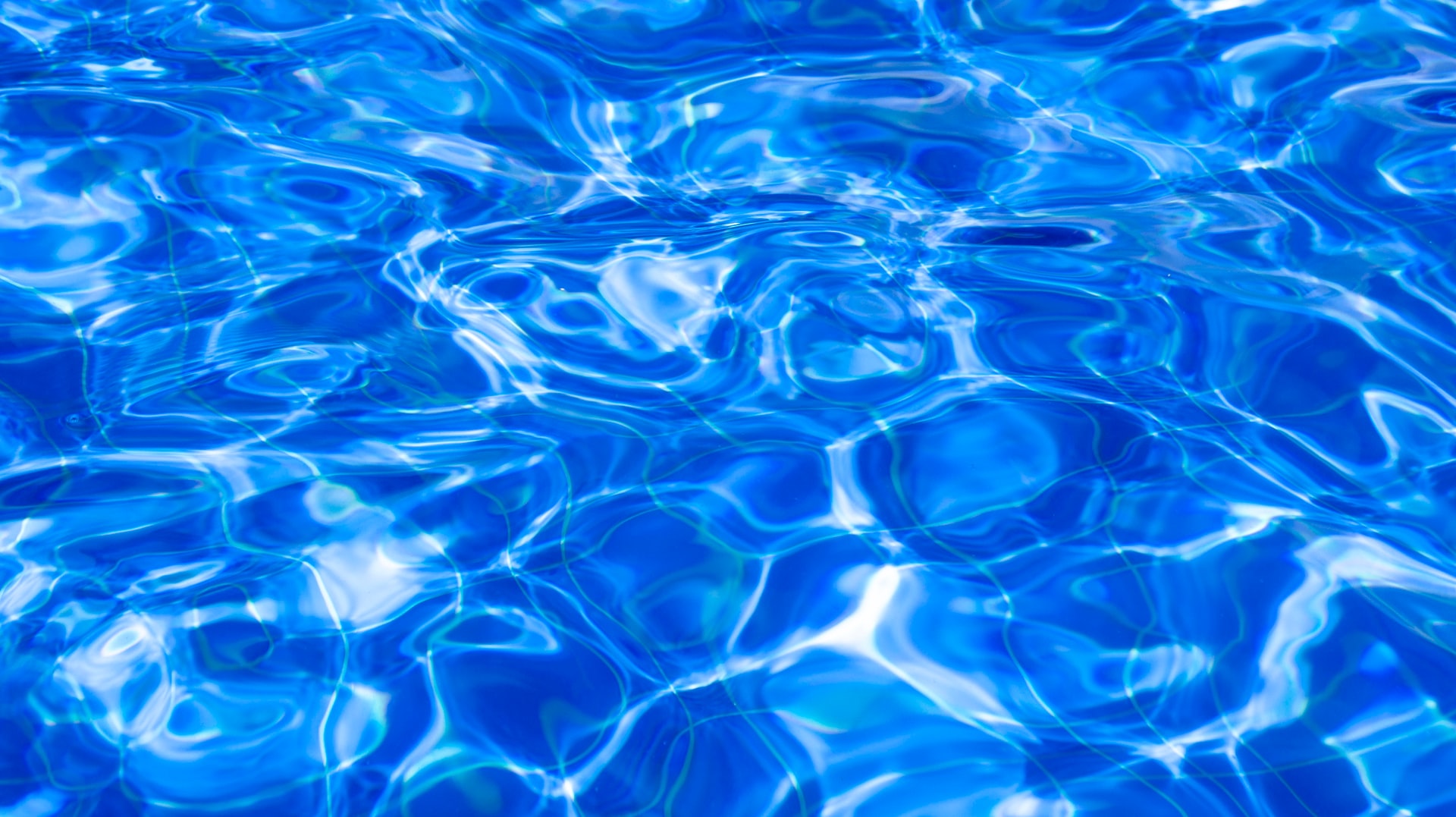 Clean Water – 3 Ways To Prepare Your Home For Summer

Summertime is a wonderful time of year filled with long days by the pool, taking a long-overdue vacation, picnics in 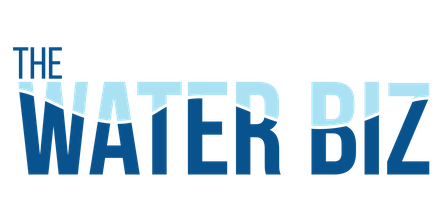